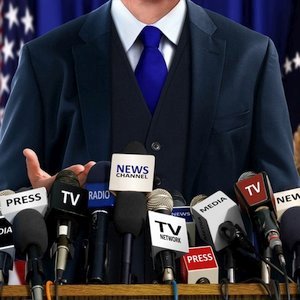 With only weeks until election day, this politician was losing the Senatorial race to his opposition and needed to reach voters online in several key counties to complement his TV & direct mail efforts. An online strategy was quickly developed to reach users in the target geographies and an online audience was created that mirrored who they were already targeting through traditional advertising to extend the campaigns reach.

RESULTS
Prospecting campaigns for each geography were run with viewability constraints to ensure the ads were served on sites with ads in view. Over 5.3 million impressions were served on top sites in the specified counties during the two week campaign. In addition to driving a .11% CTR, this politician was elected. The campaign was so successful, a national political news site published an article about the power of strategic digital campaigns to win over voters based on this politician’s success with creating digital audiences.