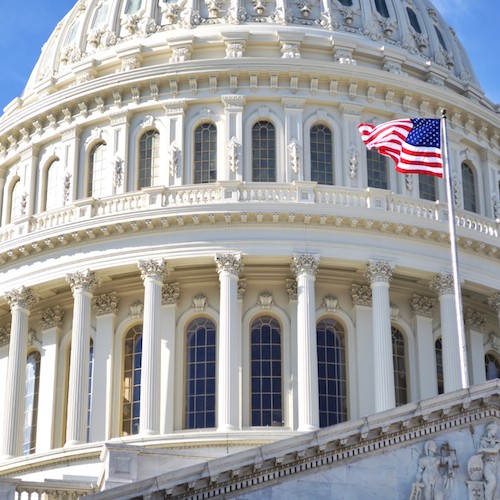 A mayoral candidate in Birmingham, Alabama began his journey to unseat a two-term mayor who had been in government since the late 1980’s. The challenger knew he had to do things a little differently, show he is listening to the voters while sharing his message with everyone willing to listen. But because his name ID was not well known, he also needed to leverage a less cost effective strategy for fundraising, garnering volunteers, and ultimately winning the support of Birmingham constituents. That’s when the campaign turned to SEO SEM Professionals.

SOLUTION
Our team implemented a 5 prong strategy. We geo fenced two of the colleges in Birmingham, utilized our CRM technology to serve Ads to high propensity voters we retrieved from our voter file list, implemented site retargeting so we could continue speaking to those who were thinking about his candidacy, utilized the same voter file to target those same constituents on Facebook/Instagram, and utilized video spots to create more of a persuasive argument for the candidate.